I’ve been taking a little breather from blogging after 31 Days of posting every day, so things have been a little quiet around here lately. But I haven’t stopped reading!

As I mentioned in a previous post, something about the fall season coming on makes me gravitate toward adventure or fantasy stories. It’s so great to read about danger and courage while sitting cozily under a fuzzy blanket in your warm house. I read Alanna: The First Adventure  in October and thought it was okay, though I didn’t love it. I then read the second book in the series and strongly disliked it. Looks like I’m done with Alanna. I hate it when writers imply that female characters have to be sexually active at age 17 to be complete. Alanna is told by a goddess that to truly achieve her goals, she will have to do three things, one of which is “learn to love.” The definition of love certainly is cloudy. I’d definitely vote Harry Crewe from The Blue Sword by Robin McKinley over Alanna in the strong female character category. It seems to me Alanna does a lot of selfish thinking. But I realize that there are a ton of Alanna fans out there, so judge for yourself.

A fun fantasy story I did enjoy was Rump: The True Story of Rumpelstiltskin by Liesl Shurtliff. It started out a little trite: poor mountain people who supply the King’s city with gold in the medieval time period. I was reminded of Princess Academy or many recent fantasy books set in the medieval days. However, I was intrigued by the importance of names, the nature of magic in the story, and the totally different portrayal of the character of Rumpelstiltskin. I always considered him a sinister person, but this very imaginative re-telling will change your mind. Though I would have liked the plot to tie up some lose ends it left out, it was a mostly satisfying fairy tale novel. If you like Shannon Hale, Jessica Day George, or Gail Levine, I recommend Rump. Thanks to Mary for recommending and lending it to me! This is a good book to read with children about 8-12.

Now that I’ve drenched myself in fantasy and fairy tale, I feel like one who has eaten cake for every meal for three days straight. I want classics! I read Willa Cather’s novella A Lost Lady in one sitting last Sunday afternoon when both of my children decided to take a nap at the same time. It always surprises me how enthralled I become in Cather’s works when they hardly ever have a very strong plot (O’ Pioneers being the exception). Cather’s work is driven by characters, settings, and overarching themes. A Lost Lady is about Marrian Forrester, a high society woman who marries a railroad man and lives in a pioneer railroad town in Colorado in the early 1900s. I loved it.  There was symbolism, beautiful descriptions, multi-faceted characters, and rich historical background. After all those “fun” books (which were really did enjoy!) I drank in A Lost Lady like I hadn’t had water in days. I’m so glad my dad found it in a thrift store, bought it, read it one Saturday afternoon, and then passed it on to me.

Next up for me is the Great English Classic, Brideshead Revisited. I’m only 40 pages into it, so it’s too early to judge if I actually like it. I can tell it’s a novel that I could read two or three times and still miss something. It’s complex. I love British lit, but I’ve started this book three times over the last five years, and this is the furthest I’ve gotten. I think it’s caught me this time, though, and I’ll finish it in the next couple of weeks.

What are you reading this month? 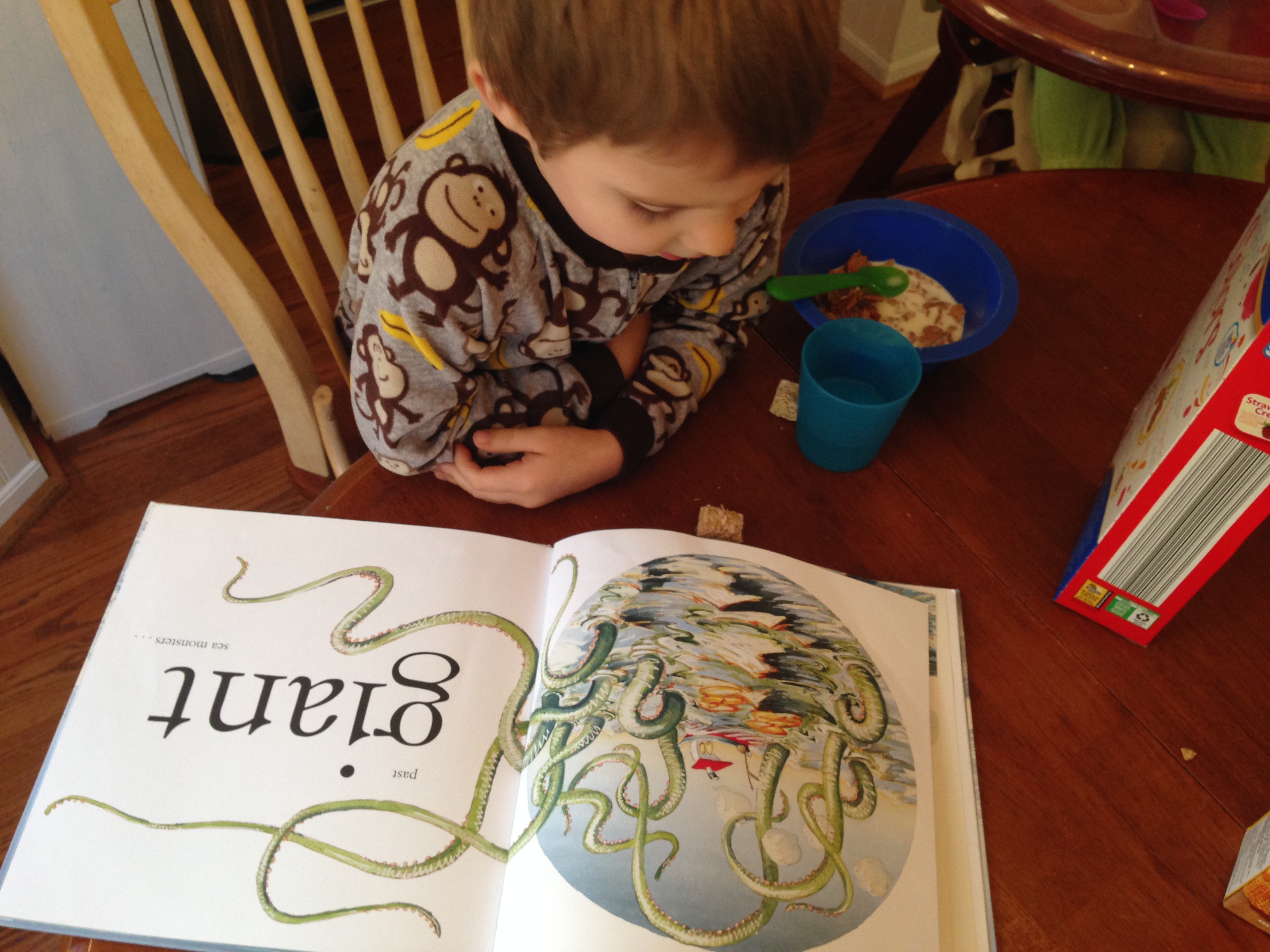