Some you already know that I love an epistolary novel. I talked about my favorites a few months ago in Letters That Make Books. I recently came across Letters from Skye, a novel by Jessica Brockmole, made up of letters from two different couples in two different wars. Here’s the summary from Goodreads.com: 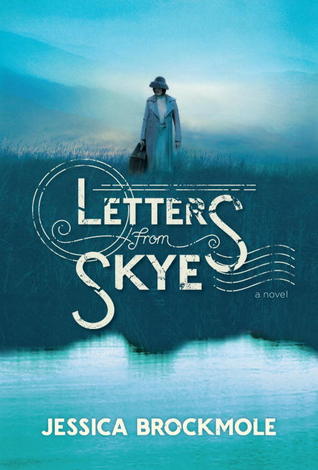 A sweeping story told in letters, spanning two continents and two world wars, Jessica Brockmole’s atmospheric debut novel captures the indelible ways that people fall in love, and celebrates the power of the written word to stir the heart.

March 1912: Twenty-four-year-old Elspeth Dunn, a published poet, has never seen the world beyond her home on Scotland’s remote Isle of Skye. So she is astonished when her first fan letter arrives, from a college student, David Graham, in far-away America. As the two strike up a correspondence—sharing their favorite books, wildest hopes, and deepest secrets—their exchanges blossom into friendship, and eventually into love. But as World War I engulfs Europe and David volunteers as an ambulance driver on the Western front, Elspeth can only wait for him on Skye, hoping he’ll survive.

June 1940: At the start of World War II, Elspeth’s daughter, Margaret, has fallen for a pilot in the Royal Air Force. Her mother warns her against seeking love in wartime, an admonition Margaret doesn’t understand. Then, after a bomb rocks Elspeth’s house, and letters that were hidden in a wall come raining down, Elspeth disappears. Only a single letter remains as a clue to Elspeth’s whereabouts. As Margaret sets out to discover where her mother has gone, she must also face the truth of what happened to her family long ago.

I typically try to avoid books that are divided between two time periods, but that’s getting harder to do! Uncovering the past is a current obsession in literature. The time period of this book was similar to Kate Morton’s The Secret Keeper, but the plot was not as full and well developed. Over all, Letters from Skye was middling to not all that great. I loved the setting of the Island of Skye, off of the coast of Scotland, but more description would have really enriched the book. The characters didn’t appeal to me much. The main character, Elspeth, is intriguing and likable at first. She has an Emily Bronte vibe to her. Her choices throughout the book baffled me, though. Her daughter Margaret is more of a Nancy Drew. She sometimes made me think “give me a break with the gumption thing, will you?” The male main character, David, is…erm…not my type. If you have read this book already, you know what I mean when I say, “Team Iain!” For the most part, I wished the characters of the first World War would just get out of their own tangled way.

But beyond the characters, the part about this book that brought it down most for me was the theme of adultery. I know, I know, how Puritan is it to throw out the scarlet letter and hate on it. But this book makes an extramarital affair look mostly lovely, which seems convoluted to me. I know life isn’t black and white, I know the human mind can justify all kinds of things, but in the lives of some of my friends currently and since high school, I have only seen the ugly truth that extramarital affairs cause wreckage. Have I seen good come out of these situations? Yes, sometimes, but the good is slow to come and comes with a great deal of pain. Though this book doesn’t completely ignore the heartache of an affair, it does skim over it way more than reality does.

But in all honesty, I don’t think I would have loved this book with or without the adultery theme. There was just something missing in the plot and the characters. Beautiful cover, though. =)

If you enjoy books made up of letters exchanged between characters, I’d recommend The Guernsey Literary and Potato Peel Pie Society or  84, Charing Cross Road over Letters from Skye. 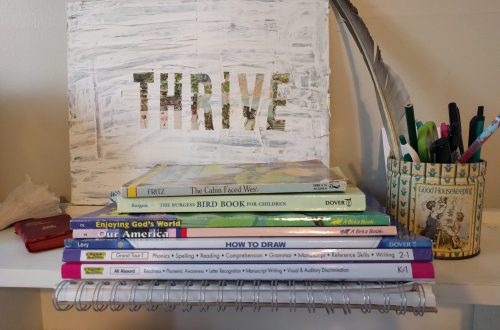 One thought on “Letters from Skye: A Review”