Surprisingly, I got a lot of reading done on our beach vacation last week. I brought a stack that I knew for sure I wouldn’t get through, but we’re in a magical, very short phase of having children who play together fairly independently, especially with a beach to entertain them. So I actually sat in a chair a read a book. It felt like a miracle. 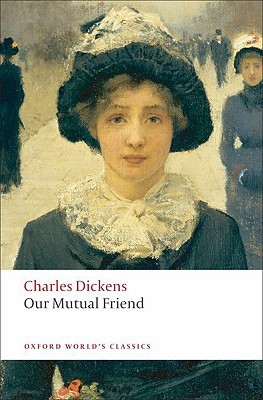 First, I finished the last two hundred pages of Our Mutual Friend. I’d been working on this one for three weeks. I don’t know why I tell myself I’ve read all of Dickens, because that is just a joke. As I was looking through the shelves at the library a few weeks ago, my eyes went to the row of Dickens books and I thought, “It is time for some more Dickens.” I picked up Our Mutual Friend because the plot seemed pretty intriguing.

“In the opening chapters a body is found in the Thames and identified as that of John Harmon, a young man recently returned to London to receive his inheritance. Were he alive, his father’s will would require him to marry Bella Wilfer, a beautiful, mercenary girl whom he had never met. Instead, the money passes to the working-class Boffins, and the effects spread into various corners of London society.” (wikipedia).

This is the last book published by Dickens, and it’s very intricate and polished. As always with Dickens, the characters were the best part of the book. I especially loved the Boffins and the main character, John Harmon. The father-daughter relationships alone could (and probably already) have inspired pages and pages of literary papers. If you’re a fan of Dickens and have already read his more popular works, I definitely recommend Our Mutual Friend.

Then I moved on to the 1960s crime novel The Unexpected Mrs. Pollifax by Dorothy Gillman. This retro spy novel is not a murder mystery, but a story of a middle-aged woman who finds herself in the place of a secret agent with no training. Mrs. Pollifax’s natural charm and human kindness, along with the sharpness she didn’t even know she possessed, makes her one of the most enjoyable heroines I’ve come across lately. And joy of joys, it’s only the first book in the series! Fans of books such as Miss Pettigrew Lives for a Day or any good old-fashioned crime novel will love Mrs. Pollifax.

And I almost finished with When We Were Strangers by Pamela Schoenewaldt. It’s an immigrant story of a young Italian girl trying to make her way alone in American cities like Cleveland and Chicago. I like history, but I have a hard time finding a good historical novel that doesn’t have  “more of the same” feel. Really, it’s the characters who make books for me. So far, the characters leave some originality to be desired. One day I’ll have to write a post about immigrant novels with likable characters. Still, I find the melting pot history of our country fascinating. I’ll let you know more about this immigrant tale when I finish it.

On the nonfiction front, I read A.W. Tozer’s The Pursuit of God. Though published in the 1940s, I found it to be very relevant for Christians today.

There’s also this book I pored over: 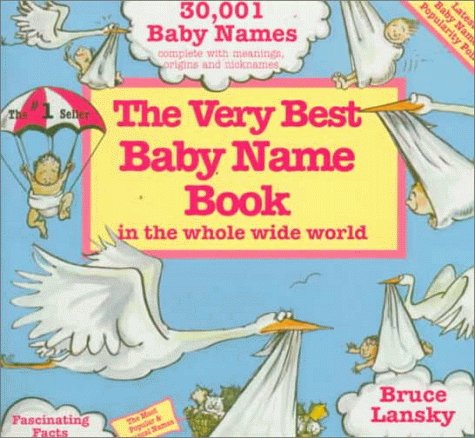 It got me nowhere. I over think names way, way too much.

2 thoughts on “What I Read at The Beach”